On the eve o

f the 20th anniversary of the album «Headstones», we decided to talk about the times of LAKE OF TEARS formation and the period when albums that have become classics were recorded with a member of the original cast of the group, ex-guitarist – Jonas Eriksson.

– You, Daniel and Mikael played in the band CARNAL ERUPTION. No information about this project is available. Please tell us what musical style it was.

– Well I’m not sure there’s very much to tell except from maybe that this became the seed of LAKE OF TEARS and this was also the first moment for some of us that we ever picked up an instrument. And everything that came from that and made our sound at the time

I’m mean we even had our friends to come over to help us tune and stuff like that. But I would say it was from the beginning not so far from early sound of LAKE OF TEARS. Maybe a notch darker and heavier. Especially it was loud. Loudest in town.

– Was there a strong metal community in Borås in the early 90s?

– I think at this time it was pretty good actually. And I guess that’s a part of what helped us up and going. There was death metal bands like CEMETARY, EVOCATION, BESEECH and heavy metal band CRYSTAL EYES. And EVOCATION and CRYSTAL EYES still going strong.

– Did you use any materials made for CARNAL ERUPTION later in LAKE OF TEARS?

– To be honest I couldn’t say. Maybe some riffs or stuff like that.

– Album «Greater Art» was recorded in just two weeks. For a debut album it was sold quite well, but there were almost no concerts.

– I think we did a few gigs in Sweden, but not many. I guess that was the situation for us at the moment. It all went really quick for us. From when we started to play until we did our first demo it was like 9 months. And at once we got a record deal with Black Mark.

– The booklet of «Greater Art» says that all the guitars for the album were recorded by Daniel. You did not take part in the studio work, did you?

– At the moment I had an employment and I couldn’t get the time off basically.

END_OF_DOCUMENT_TOKEN_TO_BE_REPLACED

Happy new year all LoT;ers! Hope we can see you again in 2015 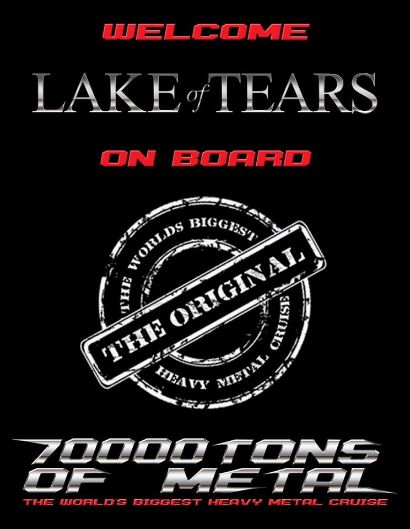 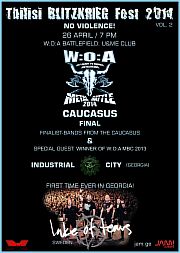 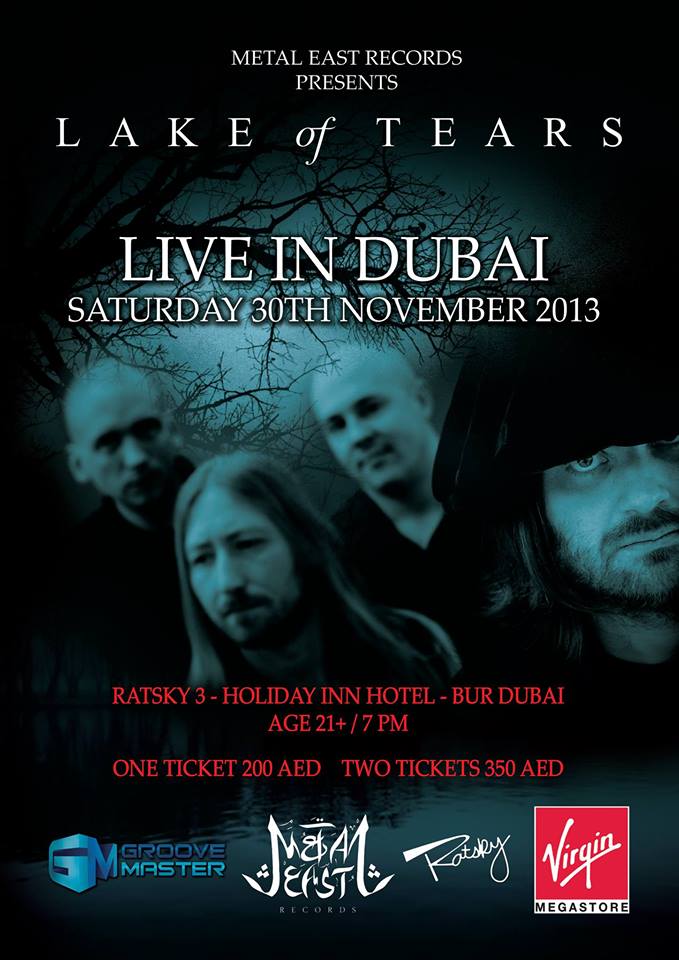 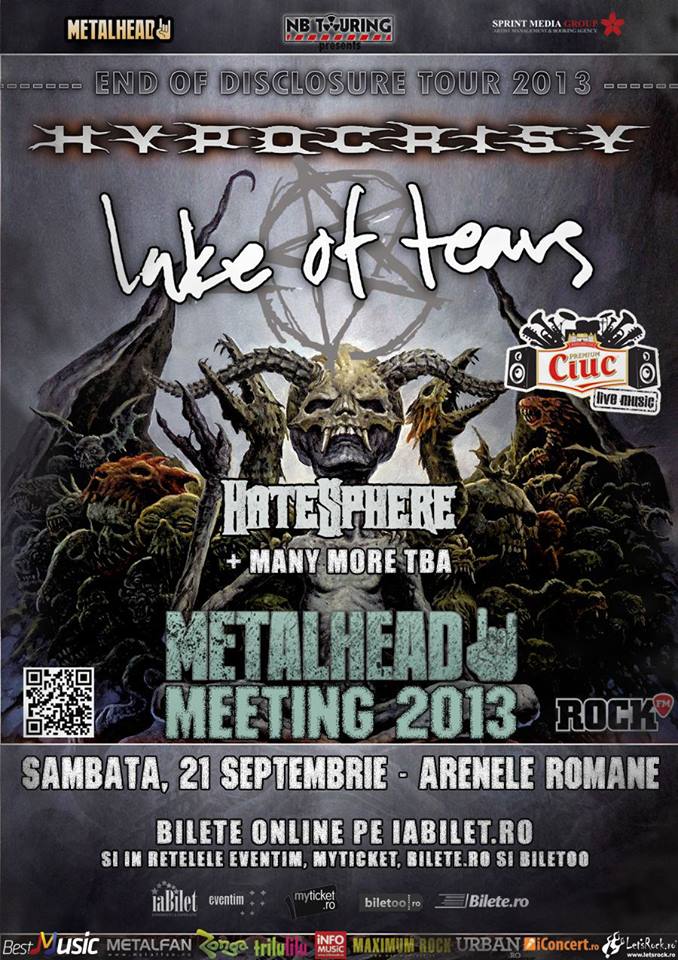